Equality between men and women in Lebanon 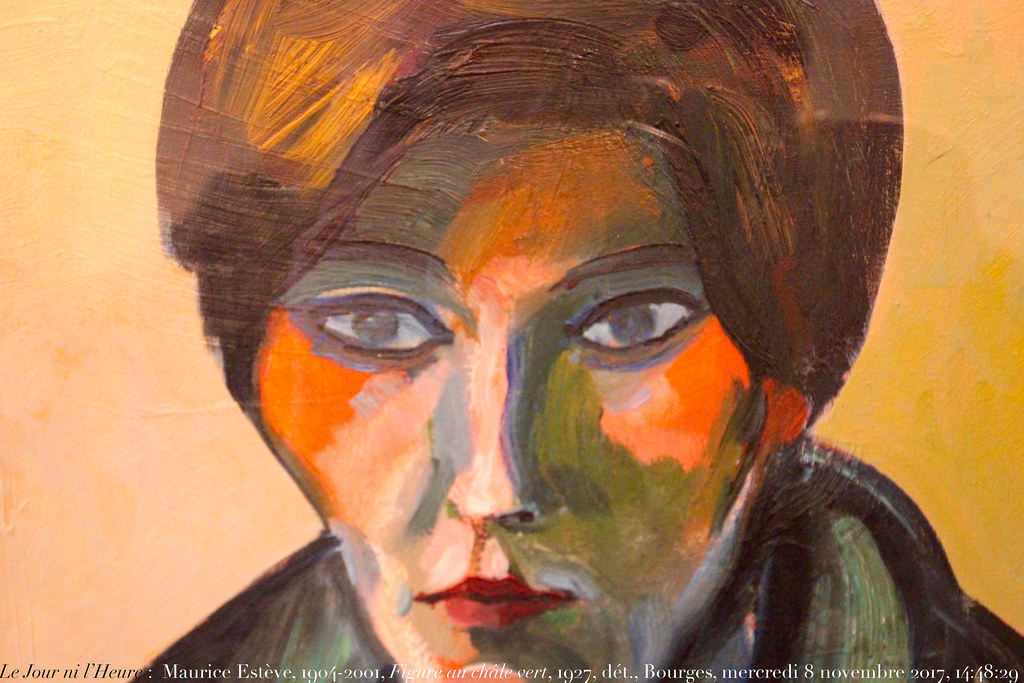 Equality between men and women in Lebanon is something that I can’t really talk about since I live outside the country. But through what I see and hear when I visit Lebanon, there’s still that different way of treating a woman just because “she’s a woman after all” for example; the society believing that she belongs in the kitchen just because she’s a woman or using her physically and/or sexually just because she’s a woman etc…And not to forget that under the current law, Lebanese children can only receive citizenship from their father but not their mother which is one of the main things that people are asking to change in today’s revolution.
Although, I proudly say that Lebanon has evolved differently in that case, since as we know, today’s government includes several women ministers and women are getting to high ranks where they’re being able to speak their minds and express themselves in their own way. In addition they’re not totally, but mostly, having their civil rights since, thanks to the new world of social media any case of abuse is highlighted. So I would say, and I hope that in the coming years, women are gonna be treated 100% like men.